Shopping Cart
Your Cart is Empty
Quantity:
Subtotal
Taxes
Shipping
Total
There was an error with PayPalClick here to try again

Thank you for your business!You should be receiving an order confirmation from Paypal shortly.Exit Shopping Cart

Under the direction of Coach Dwanye K. Williams along with a premier coaching staff, All American Basketball Camp (since 2009) welcomes kid's ages 6-18 to camps, clinics, group & private training filled with essential learning of the game of basketball. These camps and clinics put emphasis on the fundamentals of the game and are hosted in a competitive atmosphere where campers benefit from a wealth of experienced instructors.

Coach Williams has over 15 years of basketball experience as college counselor, collegiate & professional player, high school coach, YMCA volunteer coach & clinician, and Owner/Director of All American Basketball Camp. Coach Williams' story is very unique because he never played any organized basketball ever. He grew up playing at the neighbor parks & playgrounds, with high hopes of playing collegiate basketball someday.

His life changed after graduating from high school when he attended a Fellowship of Christian Athlete's camp. It was there, he met Paul McGrady, who was an Assistant Basketball Coach at Southern Nazarene University at the time, offered Coach Williams a tryout. Needless to say, the rest was truly History in the making. After countless of hours in the gym perfecting his game, he became a standout player on the 1996 Southern Nazarene University Men's Basketball Team. His determination, and hard work ethic allowed him to receive several top honors such as: 1st-Team All Conference player (SAC), Player-of-the-Year (SAC), and most notably, the first player in the school's history to achieve the highest honor of being named Division 1 NAIA1st-Team All-American. His senior year he led his team and the (SAC) in scoring averaging 21.1 points & 7.4 rebounds per game. He also broke the single game scoring record by scoring 44 points against Wayland Baptist University; his record has not been broken to this date. After a great collegiate career, he played professionally in the U.S.B.L, I.B.A., and also in Mexico.

All of the hard working coaches at AABC complete the nucleus of the camp's instructional methods. They give participants first-hand insight and training on what it takes to improve and develop, on and off the court. AABC takes pride in esteem building as well as aiding in bringing out the best mentally and physically from each of our campers. Kids are encouraged daily to be motivated and to understand that what they learn in the camps and clinics can carry them throughout their journey in life. Here at AABC we maintain the belief that"How hard you work determines how great you are going to be."

Thanks for your support of the All American Basketball Camp! 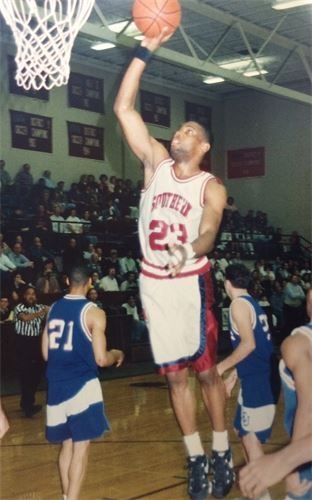 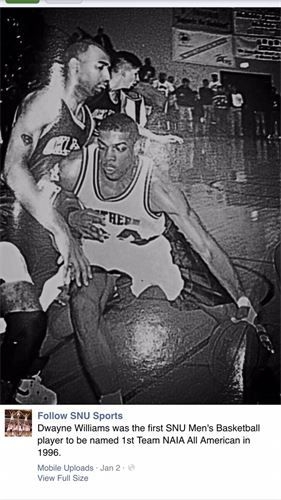 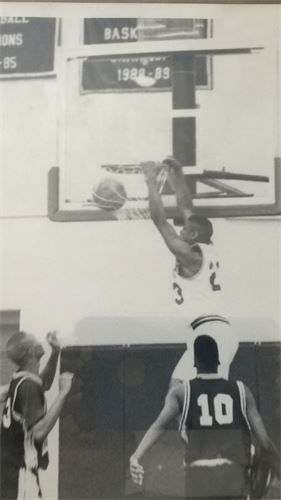 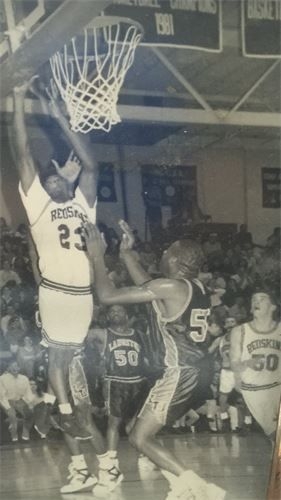